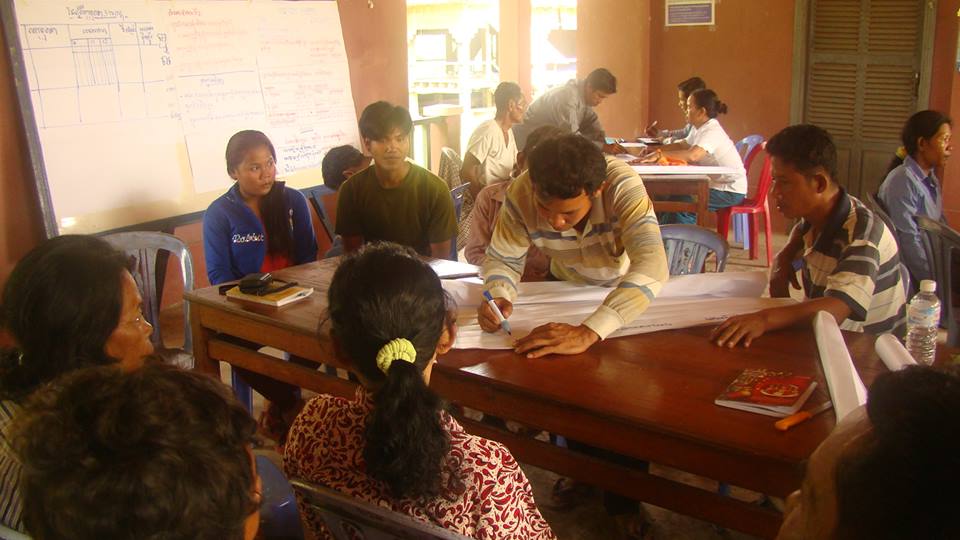 The Mekong river basin plays important role in the provision of foods and services for more than 65 million people who are living in the six different countries. The fishery resources are the most important sources for livelihoods for people the whole region. For fast economic growth, the six nations in the river basin have promoted infrastructures especially for water diversion and hydro electricity dams for the purpose of developing ecotourism and trading in this sub-region. Cambodia’s inland fishery resources are the richest in South East Asia which is contributed 8 percentages for GDP. Presently fishery resources are declining gradually from year to year. Stung Treng province is the northeast part of Cambodia, which has four rivers meet together in provincial town. The majority of people living this province are dependent mainly on wetlands resources, particularly fisheries, other aquatic resources and floodplain of the four rivers. Due to drastic change of resources in the river fisher-folks in four villages in Stung Treng Province, in April 2005, initiated research activities starting with two key research topics, identification of fish and plant species, and with the support of the Culture and Environment Preservation Association (CEPA) and the late Mekong Wetlands Biodiversity Program (MWBP) and lately World Fish Center under Wetlands Alliance Program. The tasks aim to join management and planning of wetlands resources at community level.